We are a Sports Management & Events Company

Established in 2018 by Paul Lawrie, the 1999 Open Champion, 5star is a sports management & events company founded on the experience Paul has amassed in his 35 plus year professional golf career.  A Major Champion, Multiple Ryder Cup player & European Tour winner, Paul understands the importance of sound management and specialised representation and is uniquely placed to assist clients in making the best career choices, maximising their potential on and off the course.  With a history of involvement in the staging and production of quality events, 5star events excels in delivering top class sporting & corporate client events. 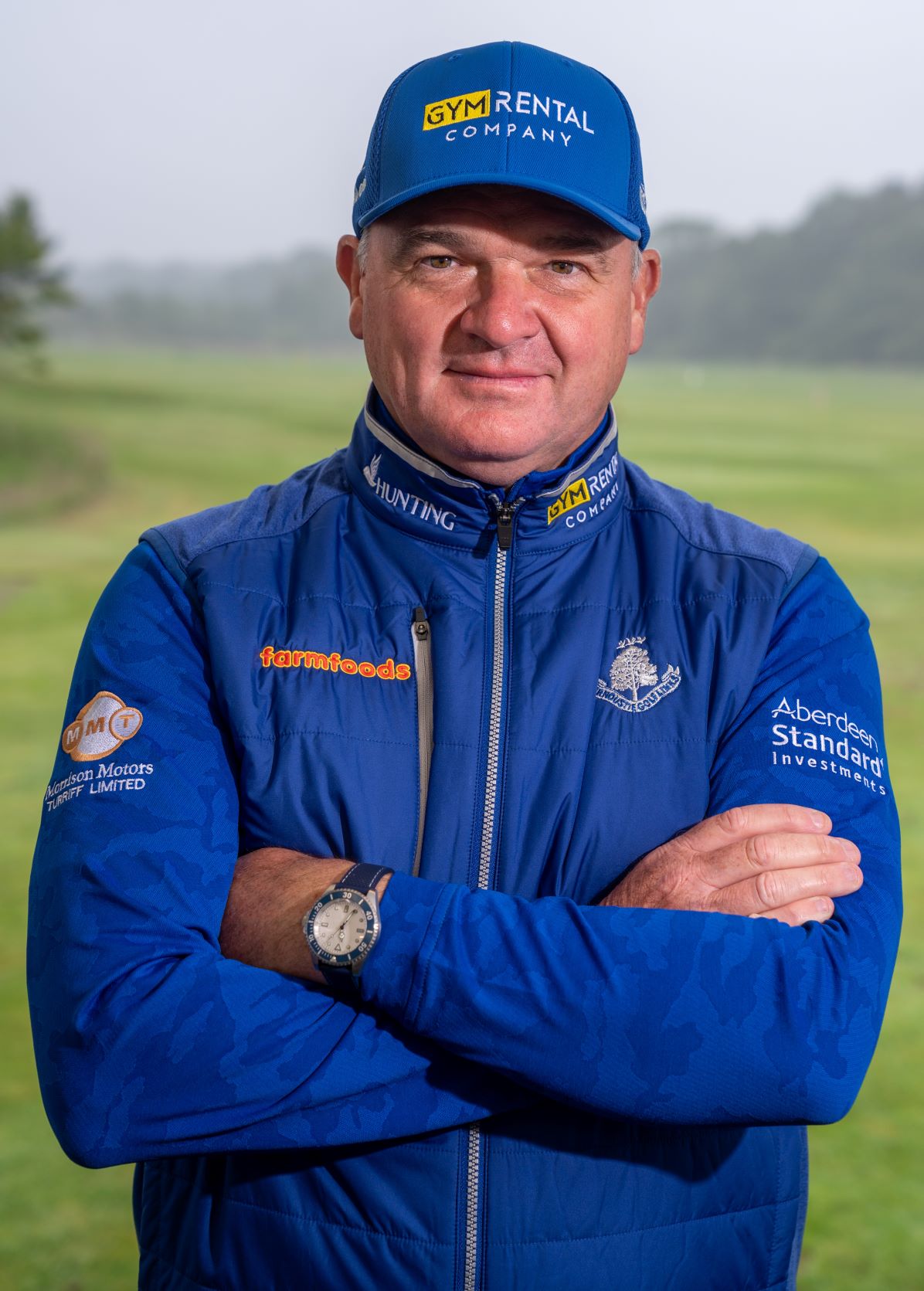 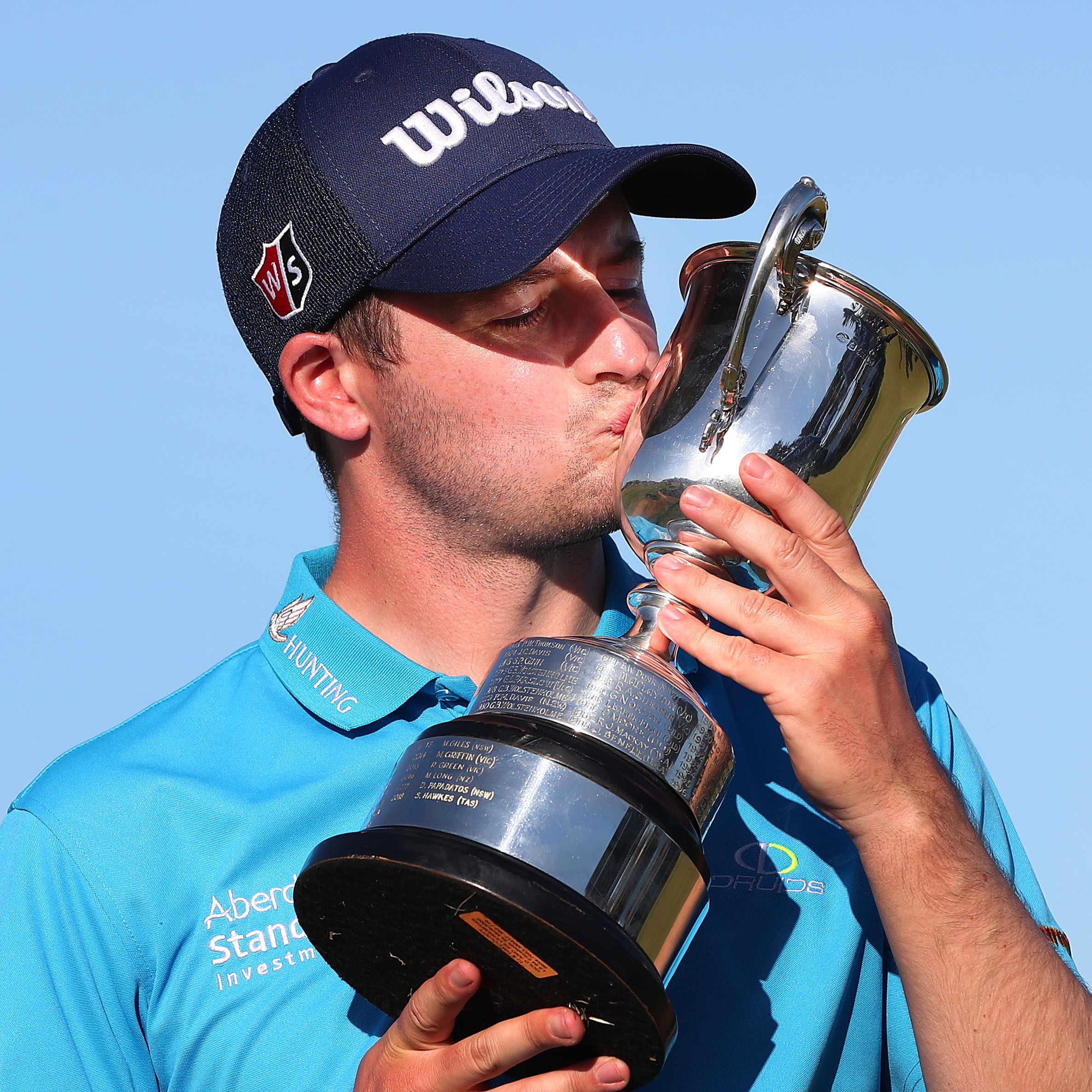 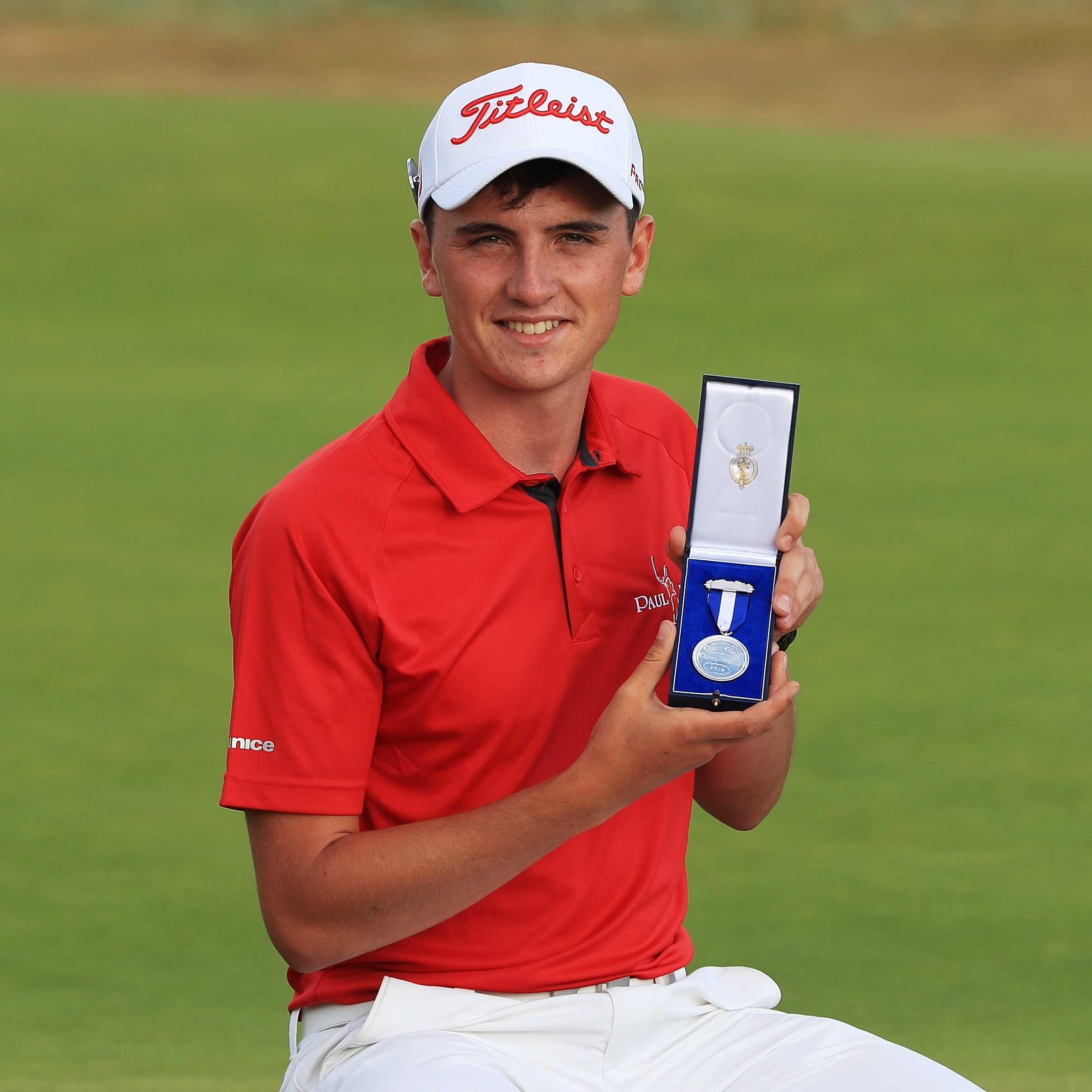 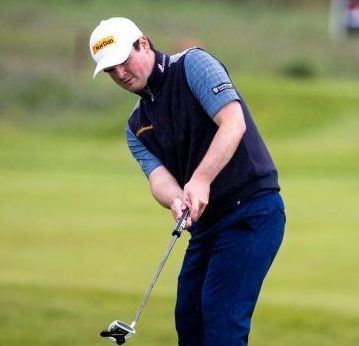 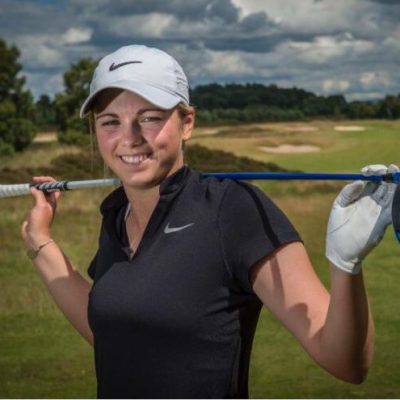 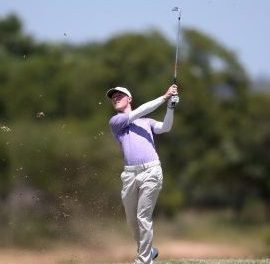 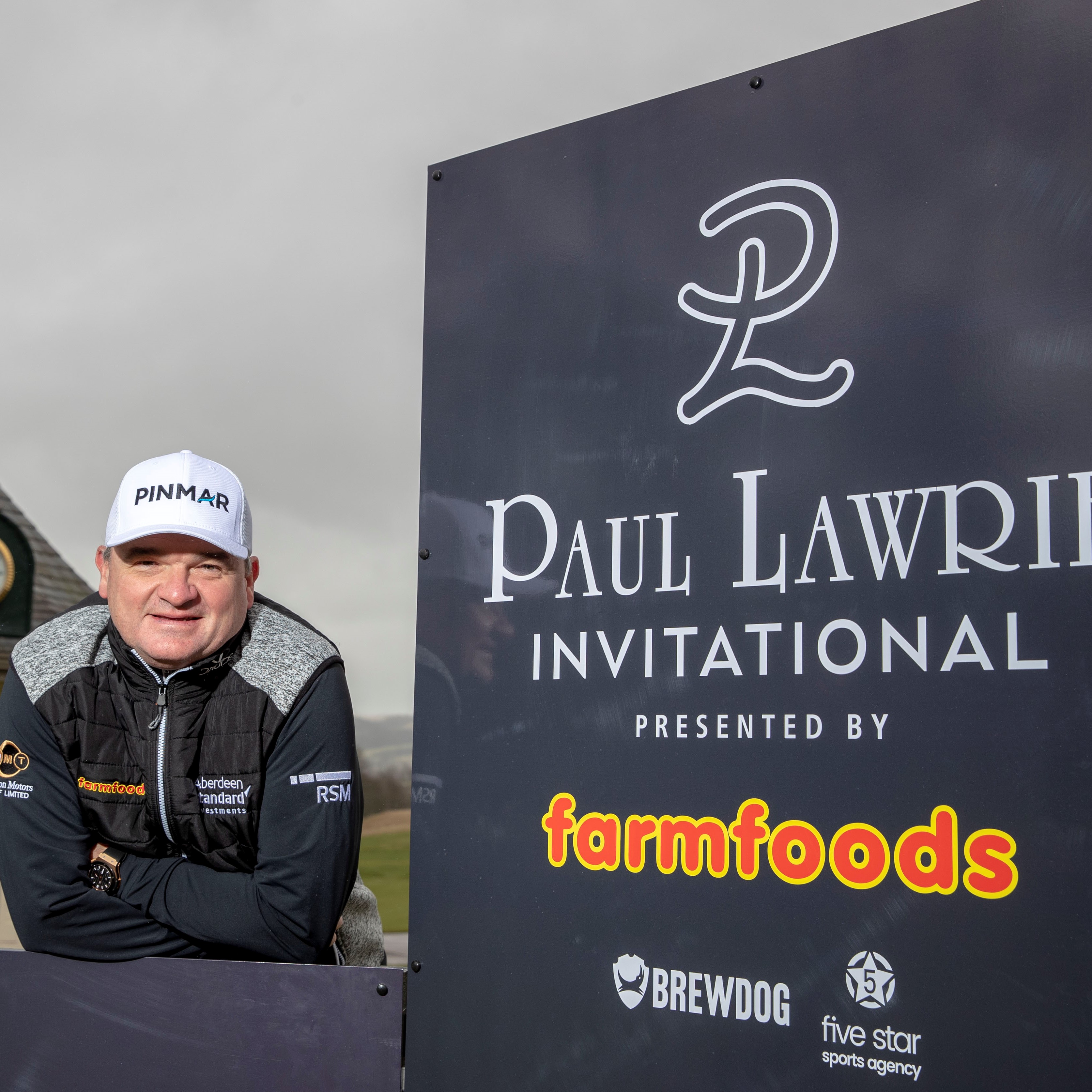 In 2020 the PL Invitational will move to Archerfield in East Lothian. 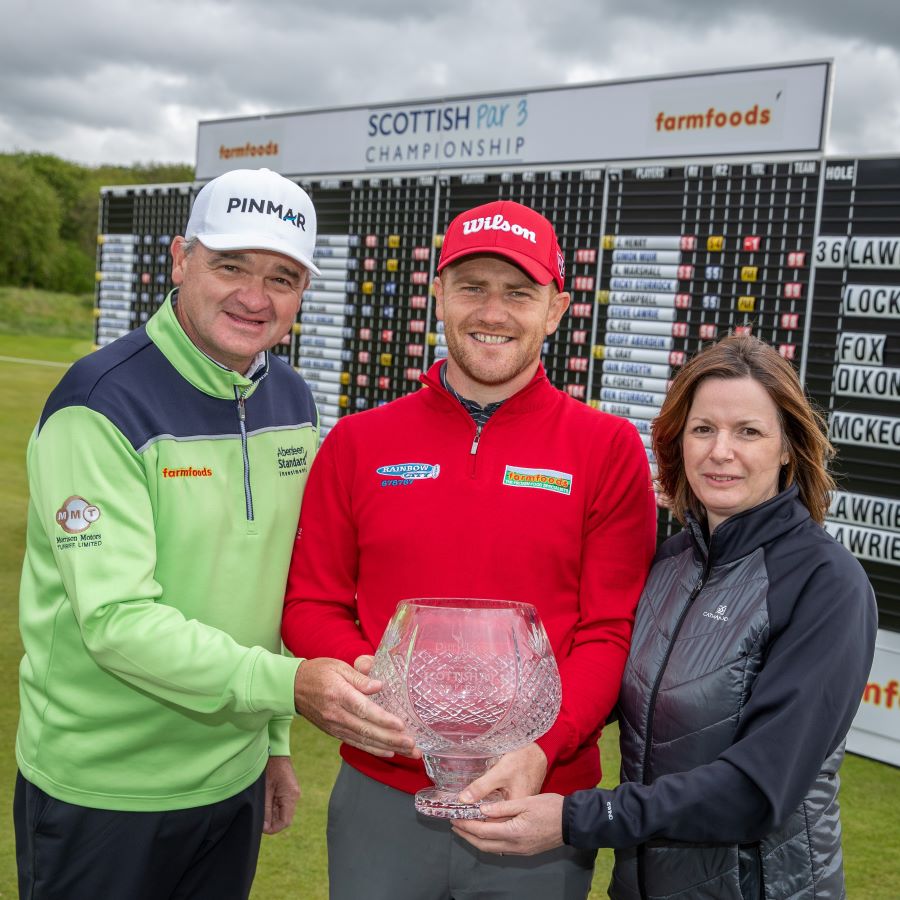 The fourth staging of the Scottish Par 3 Championship over the Paul Lawrie Golf Centre’s Championship Devenick Course took place in mid-June and we were delighted that Farmfoods came on board as our new title sponsor.  Farmfoods is the longstanding supporter of the British Par 3 Championships and with this sponsorship they are continuing their investment in the sport.  Sean Lawrie, attached to the Paul Lawrie Golf Centre, claimed the spoils as he edged-out 5 Star Sports Agency client, Sam Locke to land this year’s title, following in the footsteps of David Dixon (2018), Louis Gaughan (2017) and, event host, Paul Lawrie (2015). 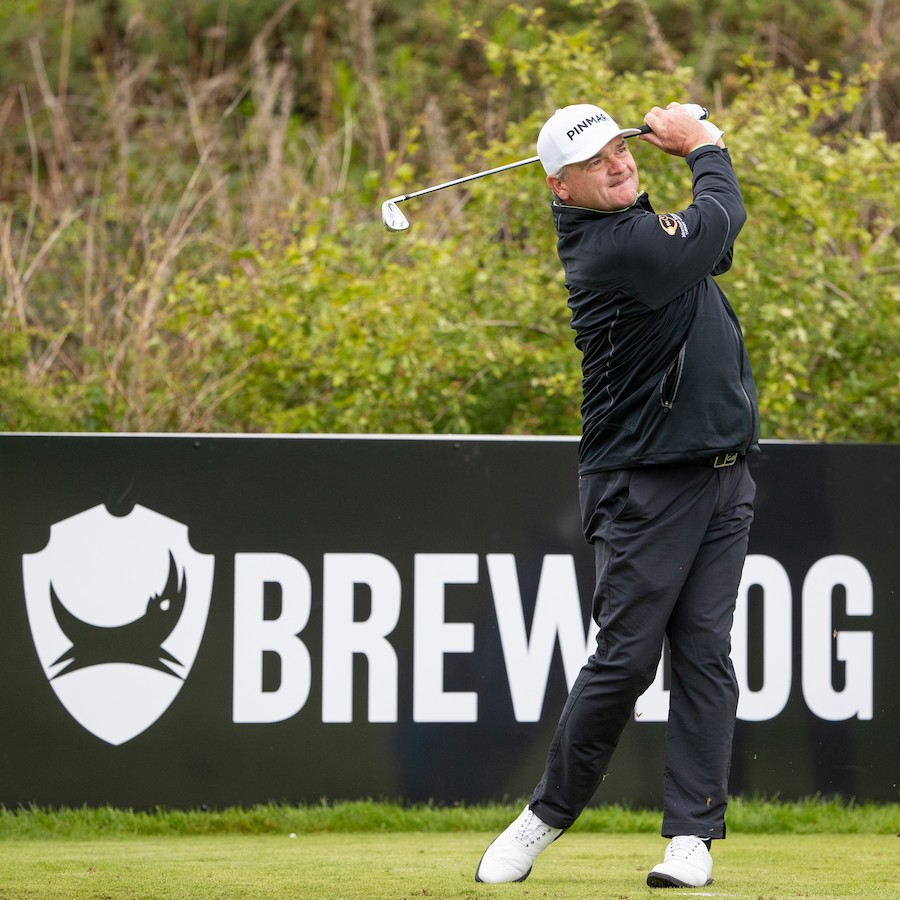 The BrewDog Northern Open will take place over the Old Course at Moray Golf Club between the 2nd and 5th June 2020* – BrewDog, the Scottish Craft Beer firm established in 2007 by James Watt & Martin Dickie and headquartered in the North East of Scotland, has agreed a deal to become the title sponsor of the Northern Open.

As one of the oldest and longest-standing events in golf, it brings together PGA Professionals, a number of invited Professionals and amateurs.  Since 1932, past winners of the historic event include 5Star client, David Law – who was the last amateur winner of the event in 2011 before he won again as a Professional in the 2014 edition at Murcar.

email michael@paullawriegolf.com
or complete the form below